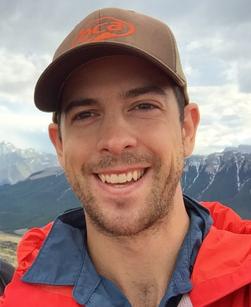 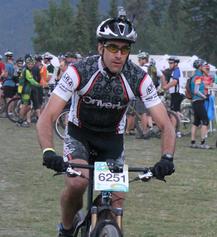 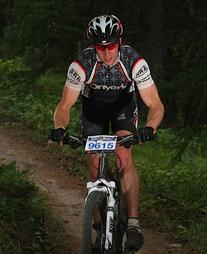 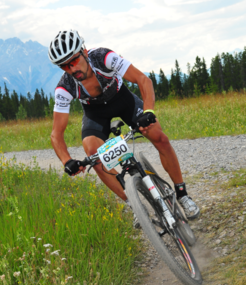 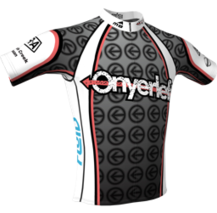 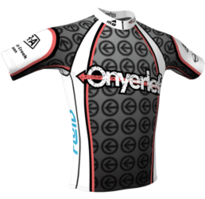 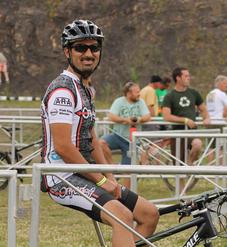 The team was started in 2011 by the Amberiadis brothers and has since grown year by year. The main focus of the team is primarily the Alberta XC Cup series although not exclusivly. Many of our team mates also focus on Xterra, marathons, cyclocross, track and even the odd road race. Everyone on the team is competative by nature and we all boast different skillset attributes. We all agree that racing mountain bikes has more factors than just an individuals watts per kg, it's all a game of getting from A to B in the most efficient way possible. 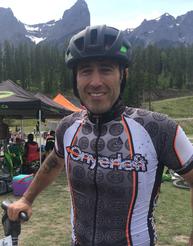 I joined the Onyerleft Team just recently in April 2016.  I was looking for new motivation to get faster and was contemplating joining a club when I stumbled upon this team with a really cool name and simple guiding principles.  On a recent road ride I met up with a rider that asked me “what are you training for”.  I wasn’t sure what to say – does there have to be a reason, so I responded “for life”.  Although, come to think of it, saying “onyerleft” to someone half my age still puts a smile on my face. 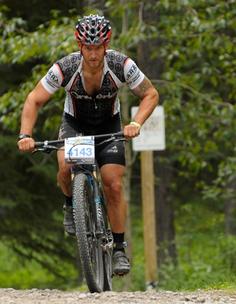 Born in 1976. After many years of playing basketball up to the provincial/university level. Jamie traded in his ball and shoes for a mountain bike in 2003. He started getting way more serious and racing competitively in 2015 focusing more on the mountain bike marathon scene.
You will find his wife Jana (who also is Jamie’s pit manager for 24hr solo races) and 2 boys at races cheering on the team.

Born in 1985, Eric started riding mountain bikes growing up as a kid  in the hood of Sarnia Ontario. Gaining 0m elevation on his rides, he later found himself in Alberta for work, trading in his Canadian Tire Tech Team for a 35 lb Trek Fuel. In 2015, Eric made the full transition to mountain bike racing with another bike upgrade, trading in surf trunks and tank tops for spandex and joining Onyerleft. Highlights include: 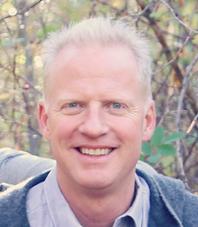 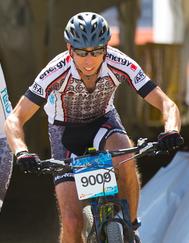 ​10 years ago, Trevor came to a cross roads, keep getting fatter or get a bike, thank goodness the bike won out.  It doesn’t matter whether it’s on the road or on the trail biking is his passion. His wife affectionately refers to his bikes as his “Bitches”, spending way too much time and money keeping them happy!  Over the course of the last several years Trevor has gravitated towards Mountain bike racing having completed in many single and multi-day events.